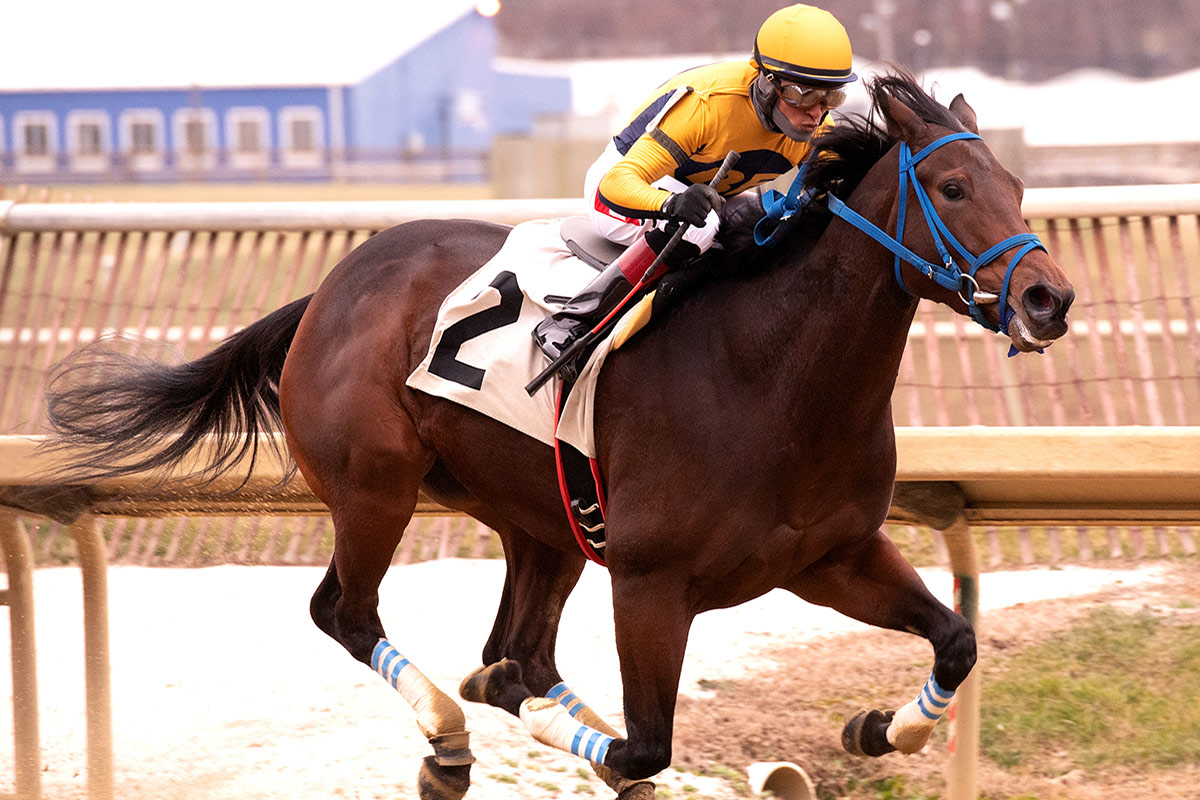 Won 12 of her 15 starts, including 7 stakes or graded stakes races. Also placed in the Madison (G1) at Keeneland defeating champion Shamrock Rose.

Won in debut at Keeneland as a Juvenile, & was an undefeated winner of the third fastest Norfolk S. (G2) ever, defeating colts. She was sold at the 2019 Tattersalls December Mare sale for 235,000 Guineas.